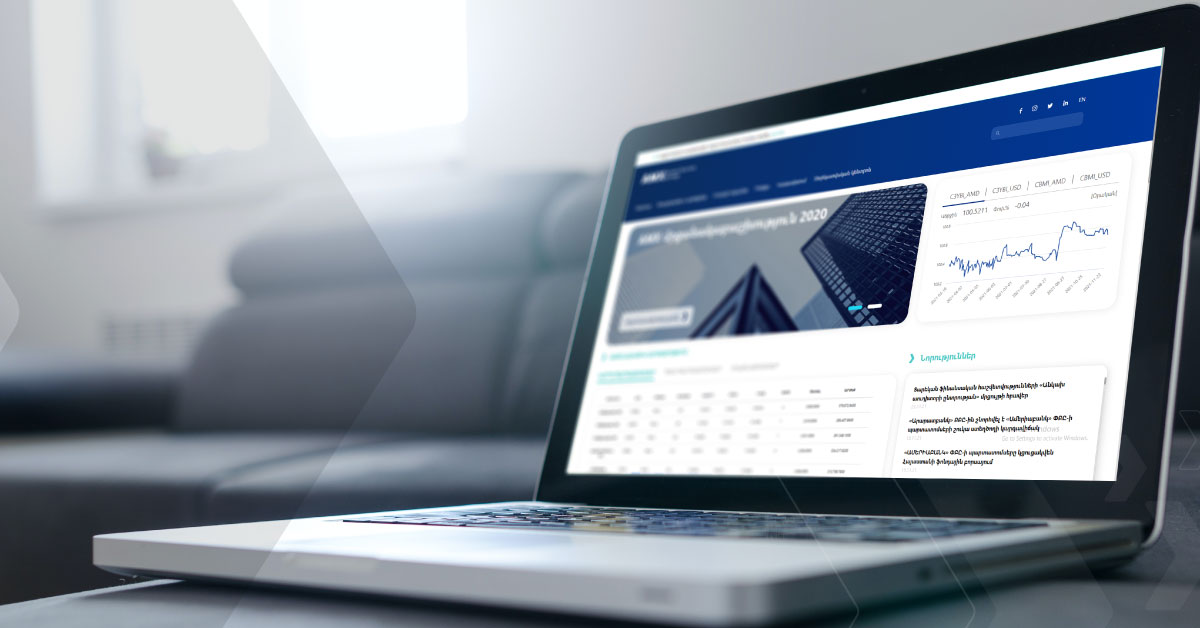 ։  Based on the best international experience, Armenia Securities Exchange has developed and for the first time in the region introduced corporate bond exchange indices, the prices of which are calculated and published on the official website of AMX on a daily basis.

Indices can be used by investors to obtain information about the overall picture of the bond market, for risk and portfolio analysis, fund performance evaluation, as well as comparative analysis with similar instruments in other markets.

“The development of indices by Armenia Securities Exchange is a step forward in the Armenian securities market, which was greatly facilitated by the impressive growth of both the issues of corporate bonds listed on the Securities Exchange and the volume of securities exchange transactions carried out with them. Indices are mainly used as indicators of the country’s financial market and economic activity, with the help of which it is possible to study such important indicators as weighted average yield, which in its turn becomes a guideline for developing the interest. Due to the further development of the regulated securities market, it is also planned to develop equity indices, sectoral indices of bonds and shares, indices with new currencies and maturities,” said Hayk Yeganyan, Chief Executive Officer at Armenia Securities Exchange.

Along with indices published in the form of graphics and numbers, the weighted average yields and duration of the bonds included in the index databases, the index calculation methodology and other analytical materials are available on the website. 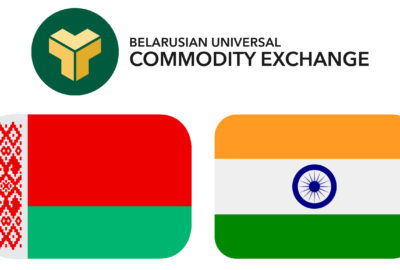 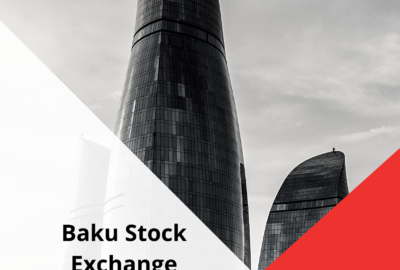 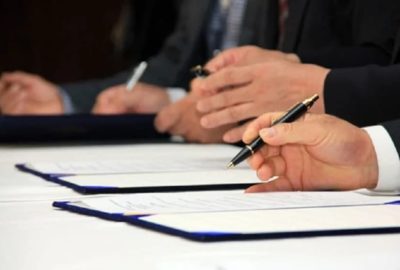