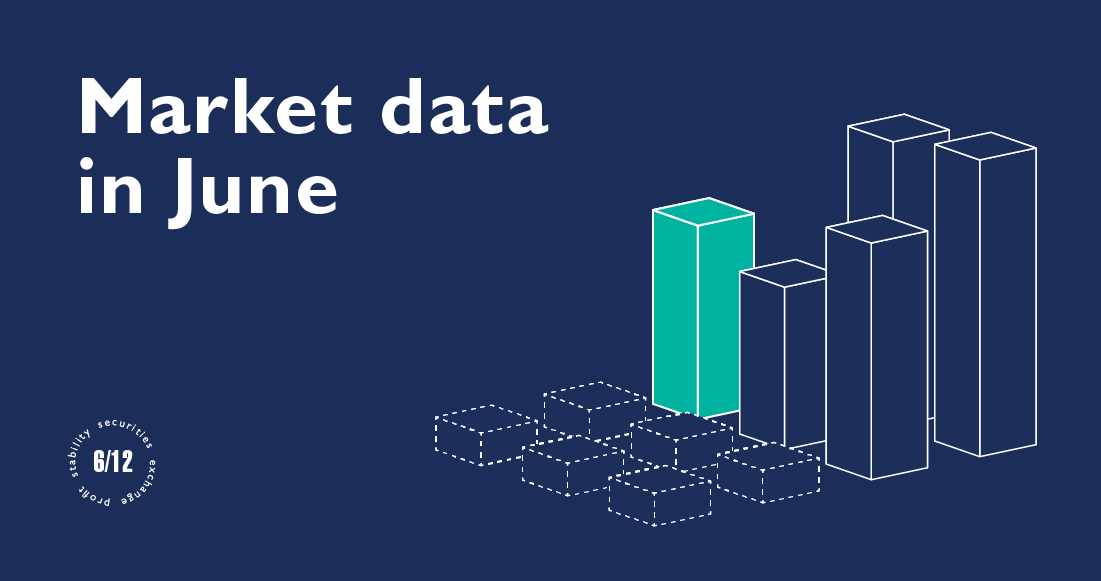 Trade value of bonds market on AMX keeps the growth dynamics in June compared with the same month last year.

The market capitalization of stocks in June grew by 4%.

The uninterrupted operation of Armenian Securities Exchange under the state of emergency declared in the country is an important guarantee for the stability and normal development of the Armenian financial markets. 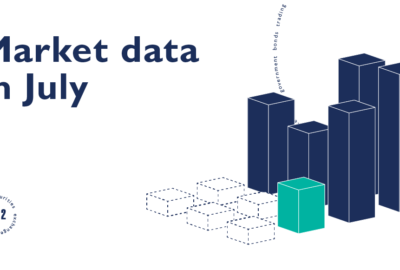 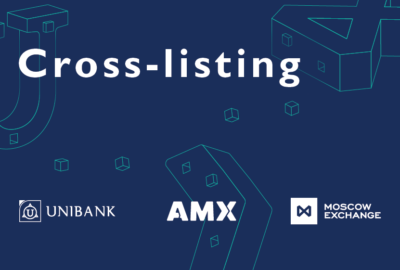