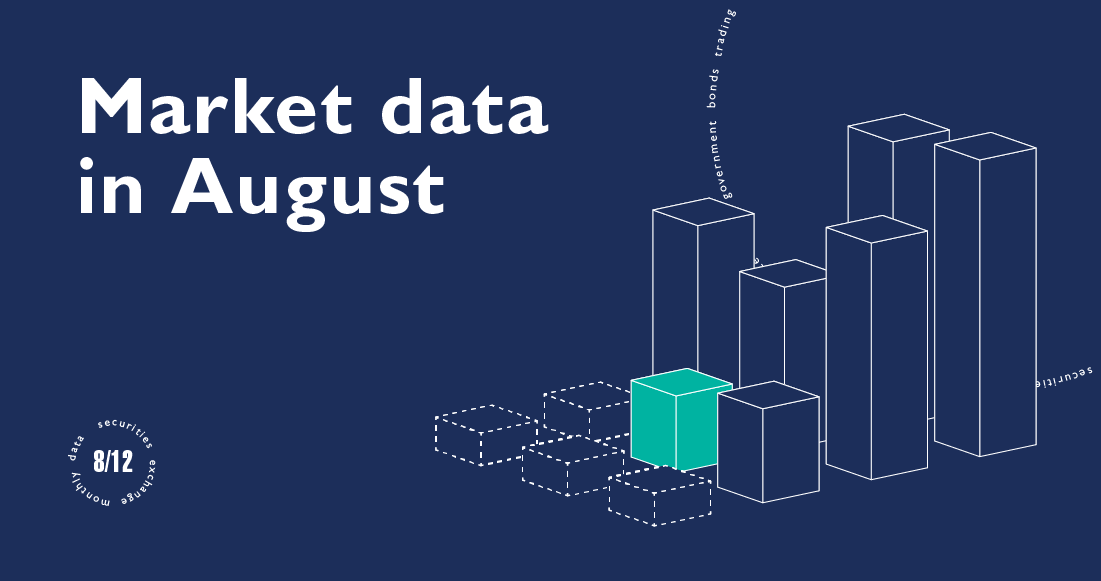 Securities market has the following image at Armenia Securities Exchange in August.

On the primary auction platform of AMX the allocation volume of government bonds has increased 109% to AMD 20․5 billion, compared with the same period in 2019.

The trade value of secondary market corporate bonds reached AMD 1․7 billion, overall 121 transactions were concluded with AMD 13․8  million average value per trade, while the market value reached over AMD 412 billion which is by 140% more than the indices of August, 2019.

The uninterrupted operation of Armenian Securities Exchange under the state of emergency declared in the country is an important guarantee for the stability and normal development of the Armenian financial markets. 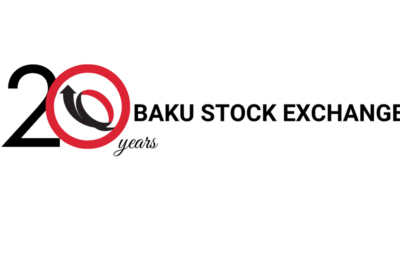 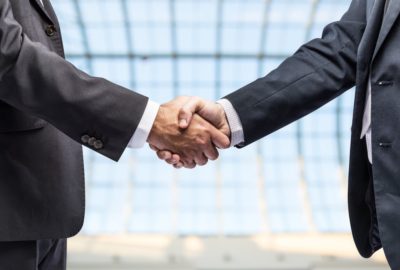 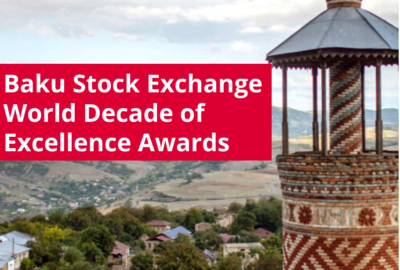