The insights of the May at Armenia Securities Exchange have shown a surge of market and trade values of securities in comparison with May, 2021.

On the primary auction platform of AMX the allocation volume of government bonds has reached ֏ 42.3 billion.

Corporate bonds show the same dynamic growth both in market value and trade value of securities compared to the indices of the same period last year. Market value of this month grew 4.6%, reaching ֏ 486.8 billion.

The number of corporate bonds traded at AMX reached 104.

The same increase in dynamics can be seen in equity data. Trade value reached more than ֏ 35 million, the market capitalization surged by 57%, reaching the total sum of ֏ 250.4 billion, with 80 trades concluded.

Exchange graphs can be seen here. 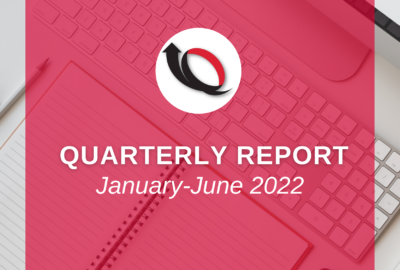 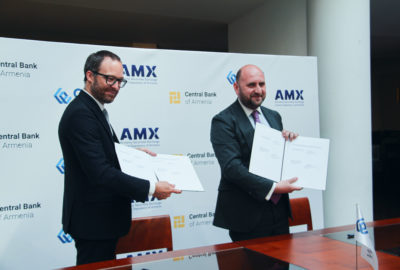 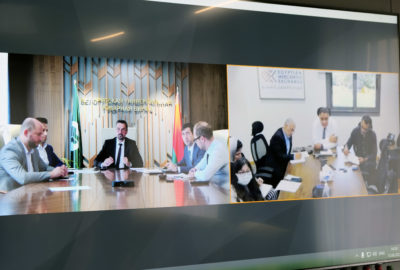